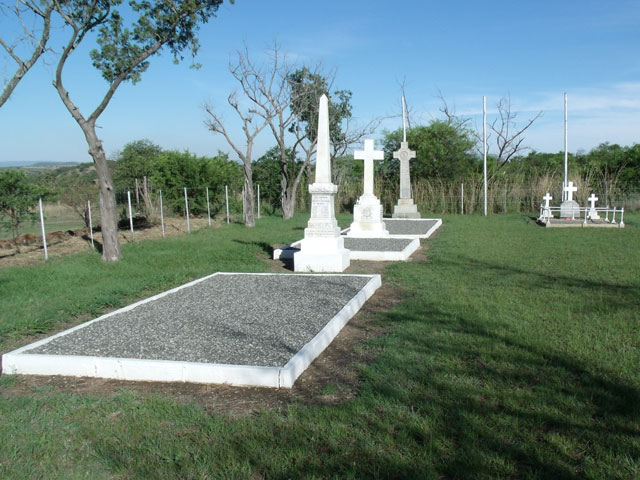 The Boers occupied the railway Station on the 20th October and early the following morning a British mounted patrol with artillery shelled them. The Boers withdrew, took up a position on high ground overlooking the railway line and their guns forced the British to withdraw. Reinforcements were despatched from Ladysmith and the British subsequently executed a classic conventional attack that resulted in a staggering defeat of Gen. Jan Kock’s Boer force.

On the R602 near junction with N11 between Ladysmith and Newcastle. There is no on site information and the use of a Guide is recommended to enhance the experience of the site. 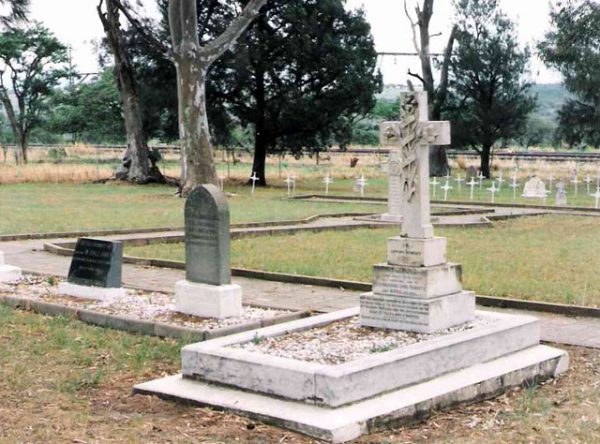 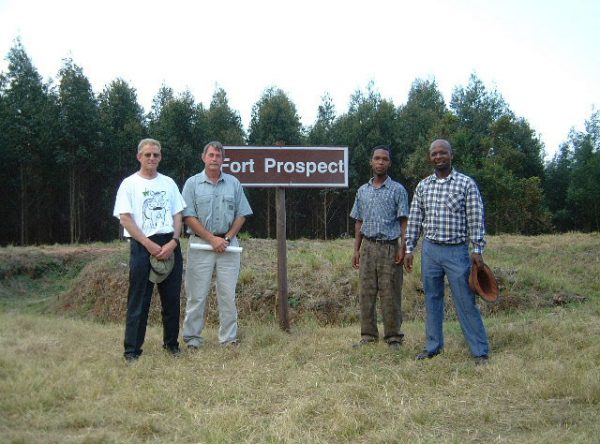 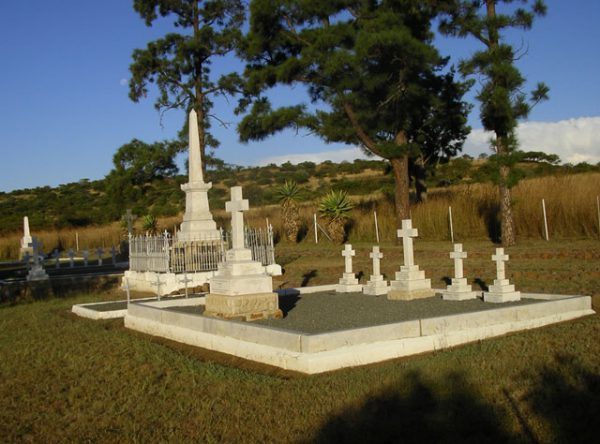 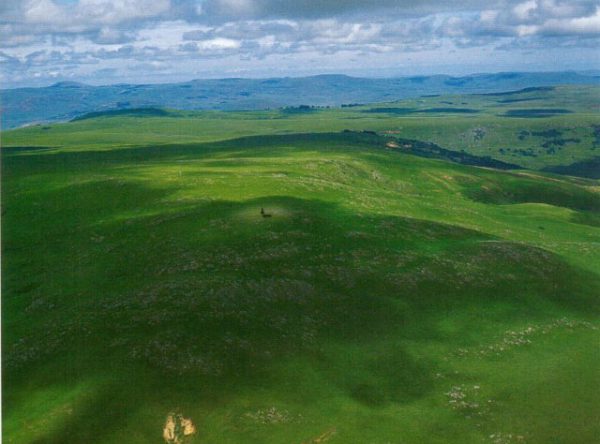 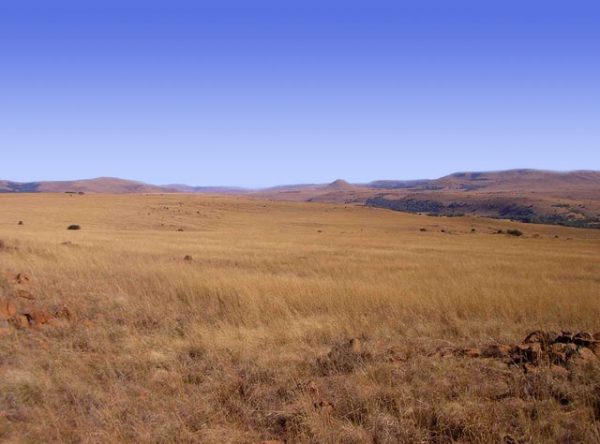 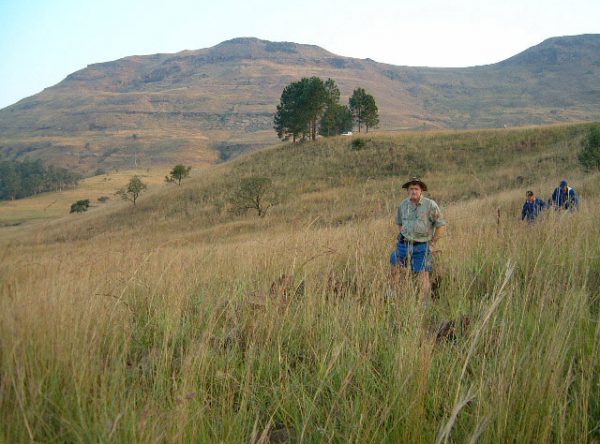