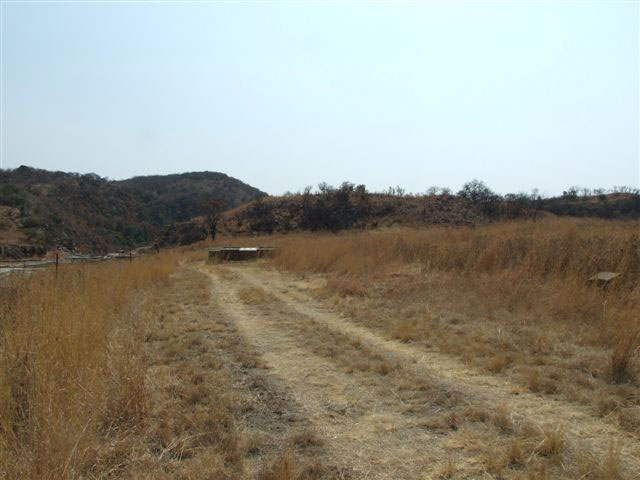 Marthinus Oosthuyse became one of the heroes of the Trek when on the 17th February 1838, at the age of 20 he heard gunfire in the direction of the encampments of the van Rensburg, Pretorius, Loggenberg, and Harmse families. He mounted his horse Swartjie and galloped off to see what was happening. Approaching the area over a ridge he could see the Zulus had attacked the three encampments and driven the families up a rocky ridge where they were managing to defend themselves.

On a private farm between Estcourt and Mooi River. Arrange visit at Fort Durnford. There are basic on site interpretation panels at the foot of the koppie and a memorial on the summit. The grave of the van Rensburg’s daughter may be seen on the hill to the west of the koppie. 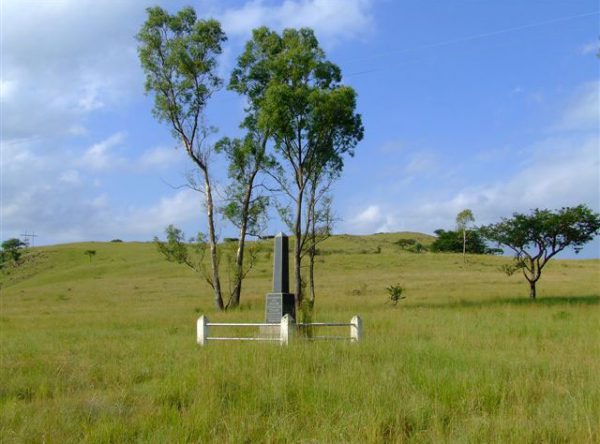 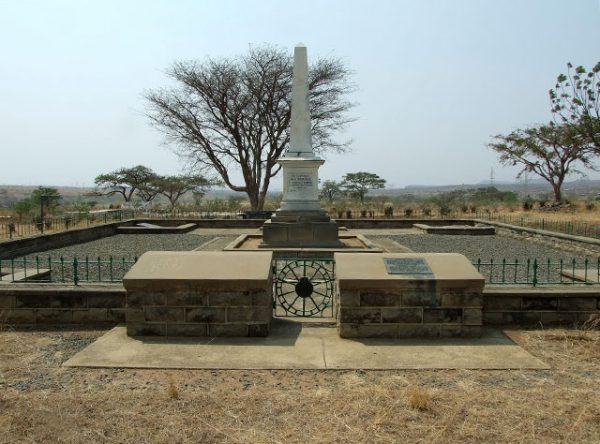 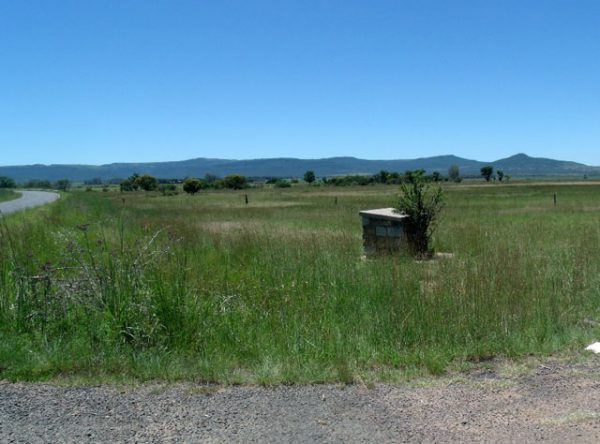 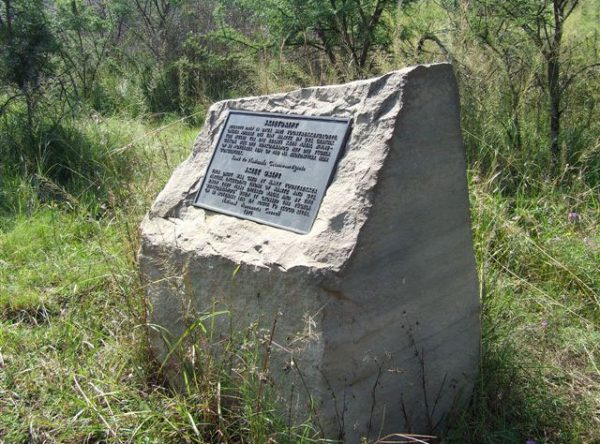 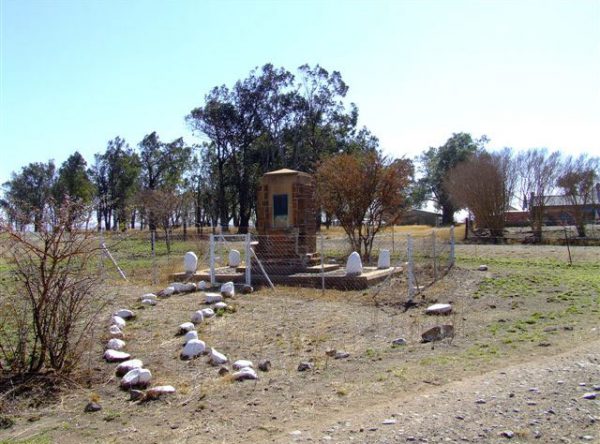