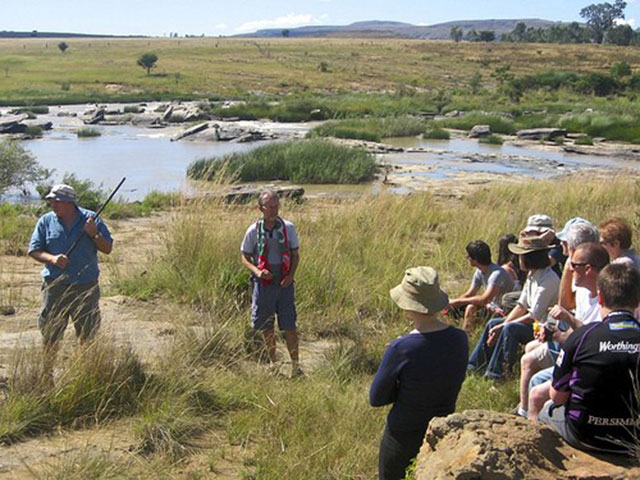 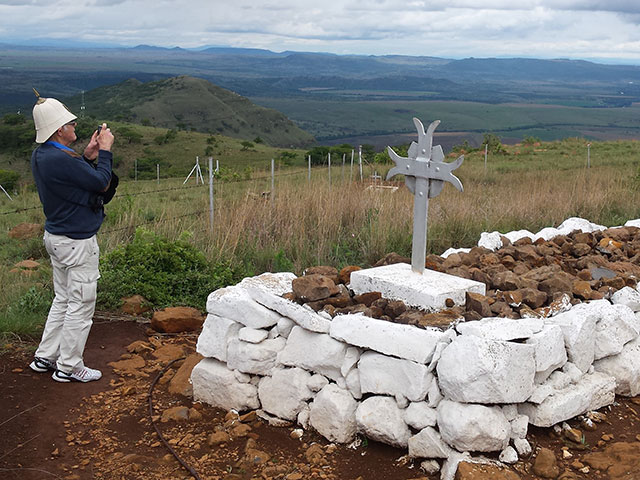 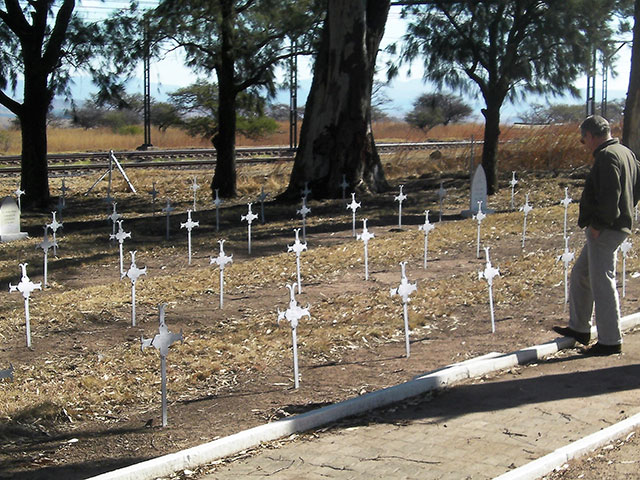 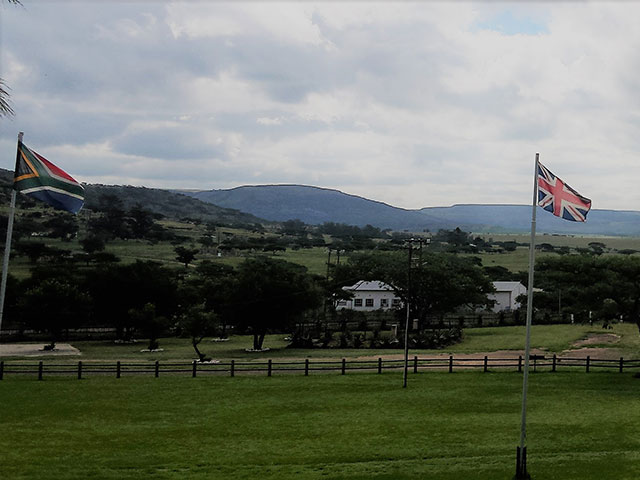 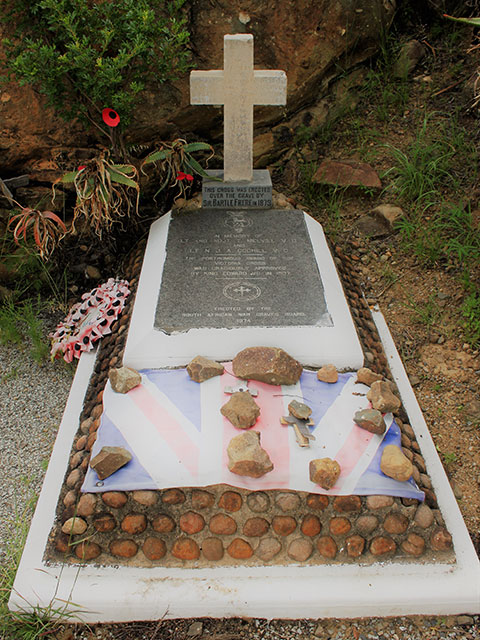 Don Botterill is a regular presence in the Battlefields Route having having led dozens of English and other foreign clients around the battlefields of KZNatal.

The great grandson of an enlisted British soldier who saw most of the action and drama of the Anglo/Zulu and Anglo/Boer wars, Don has received accolades from tourists, military enthusiasts, and historians from around the world.

Specialising in one party, private groups, Don delivers a knowledgeable and factual analysis of the triumphs and tragedies of these battles, whose effects are still felt to this day. He is able to arrange the whole experience including transport and accommodation, and reviews about his tours can be found on Tripadvisor under DaytoursKZN.

Don would be delighted to hear from you and to consult on any aspect of a Battlefield tour which you may be interested in. 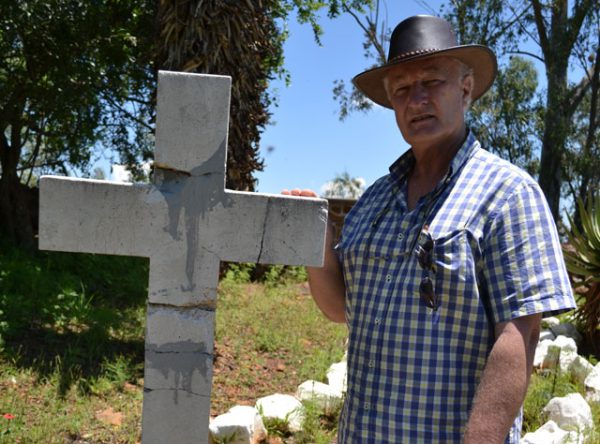 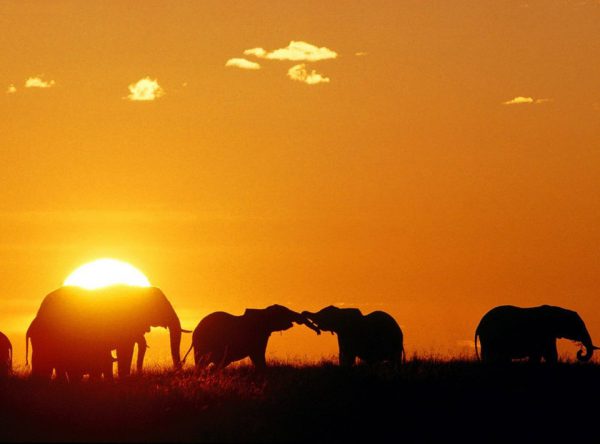 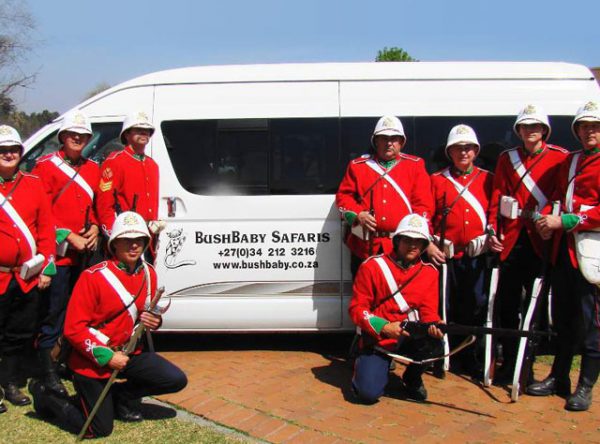 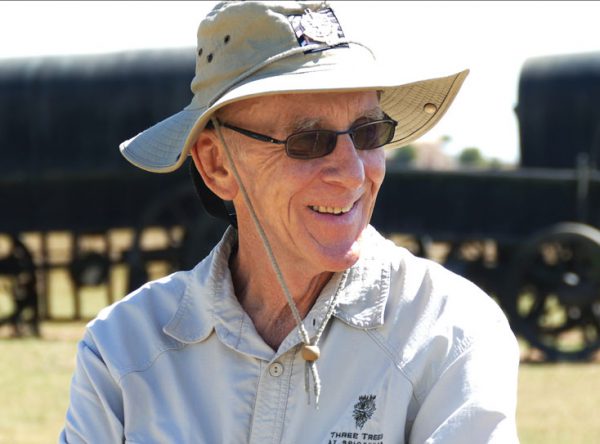 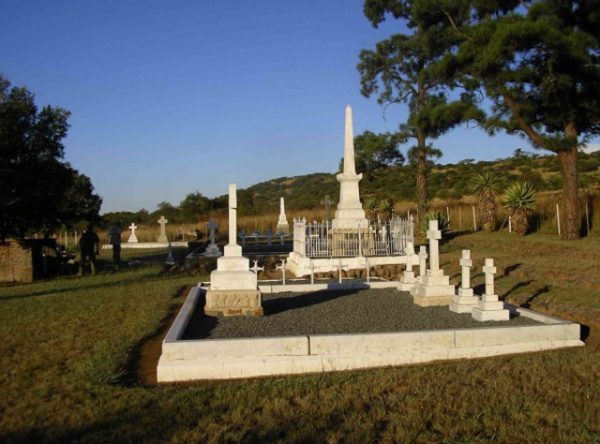 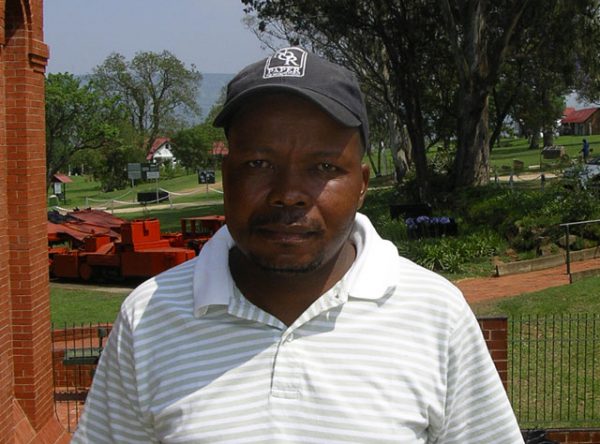