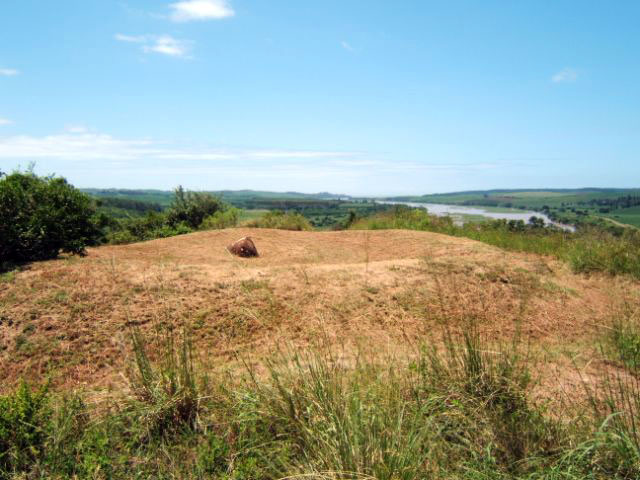 On the 11 December 1878 the British Government in South Africa presented an ultimatum to King Cetshwayo’s izinduna (senior representatives). The conditions of the Ultimatum included inter alia the disbandment of the Zulu Army and Cetshwayo having to swear allegiance to Queen Victoria – conditions were unacceptable to the Zulus – and war broke out one month later. Fort Pearson is situated above where the British No 1 (Coastal) Column crossed the Thukela River to invade Zululand on the 11th January 1879. The Ultimatum Tree died several years ago but the site has been enclosed by a fence and a branch that was grafted from it and planted nearby has also been enclosed.

There are interpretive panels at Fort Pearson but the use of a guide is recommended to enhance the experience of the site. The key to the gate to Fort Pearson is obtainable at the nearby Harold Johnson Nature Reserve (run by Ezemvelo KwaZulu-Natal Wildlife). A refundable deposit is payable. 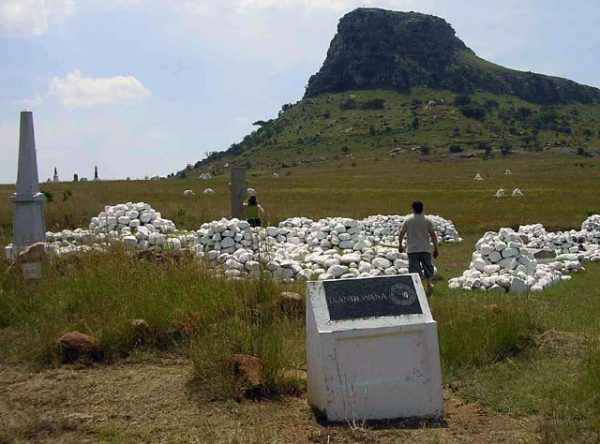