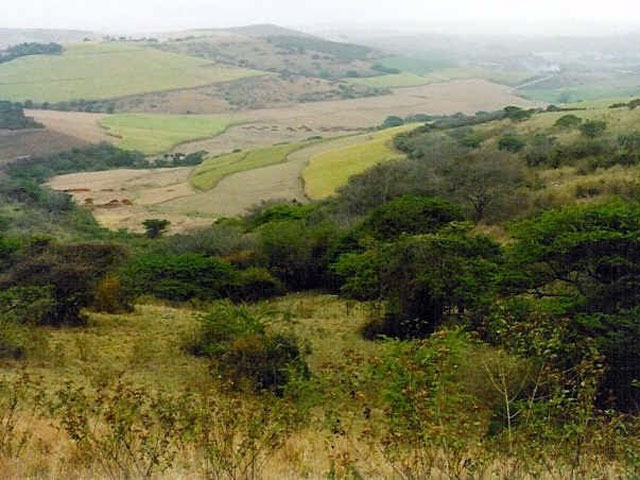 Site of battle between Prince Cetshwayo and his brother Prince Mbuyazi, which established Cetshwayo as King Mpande’s heir. Possibly the bloodiest battle in Zulu history when the uSuthu faction of the Zulu nation that supported Prince Cetshwayo attacked Prince Mbuyazi’s iziGqoza faction, slaughtering many thousands of them. The running battle followed the valley of a stream now known as Mathambo (the place of the bones). Battlefield is best viewed from the esikhaleni semikhonto (spear nek) on the ridge between the Tugela and Nyoni rivers.

Near Mandeni. Visible from northern approach to John Ross Road Bridge across Tugela River on R102. Unless you are very familiar with the incident and the topography, the use of a Guide is recommended to enhance the experience of the site. 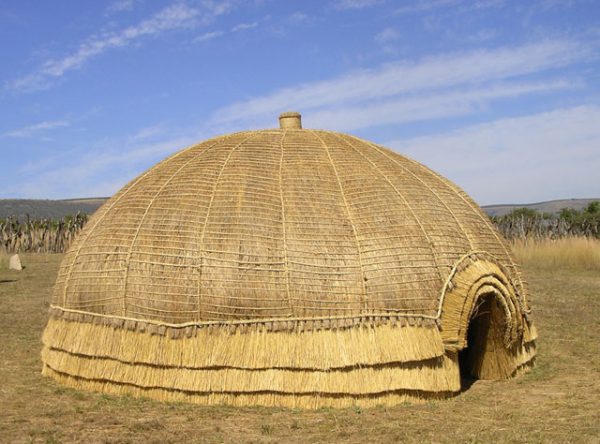 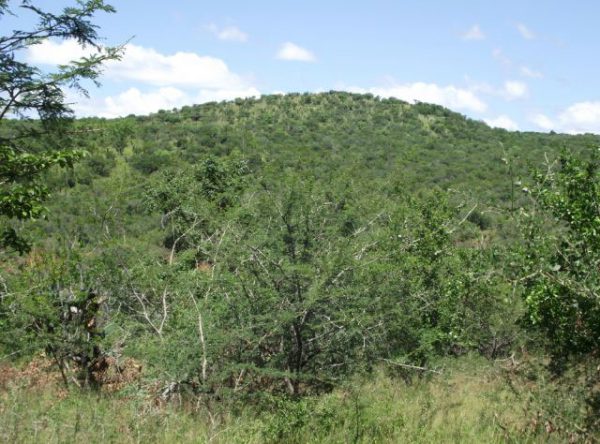 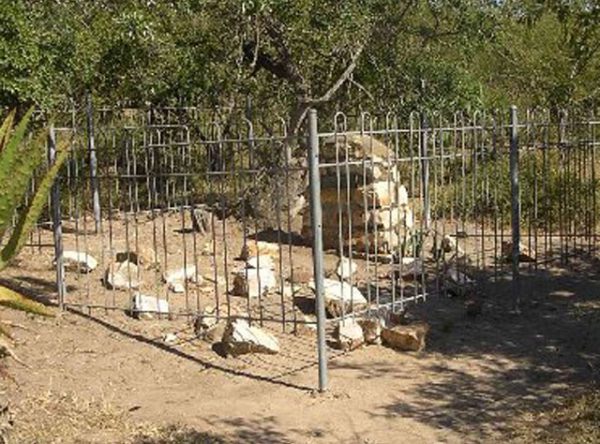 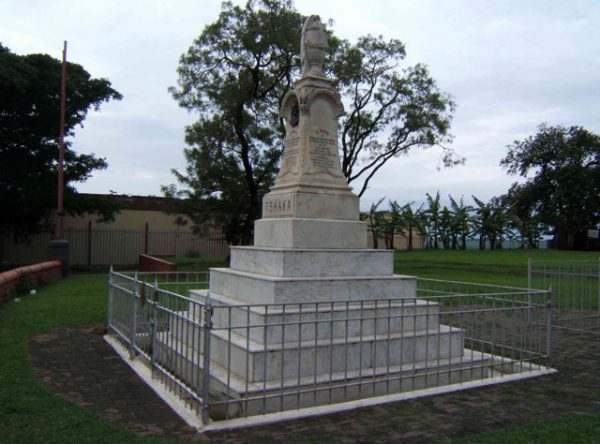 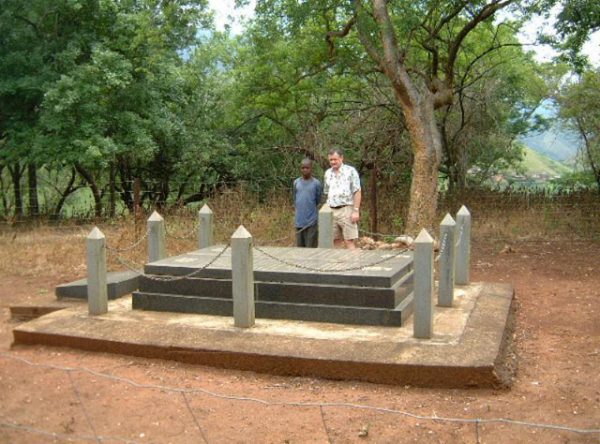