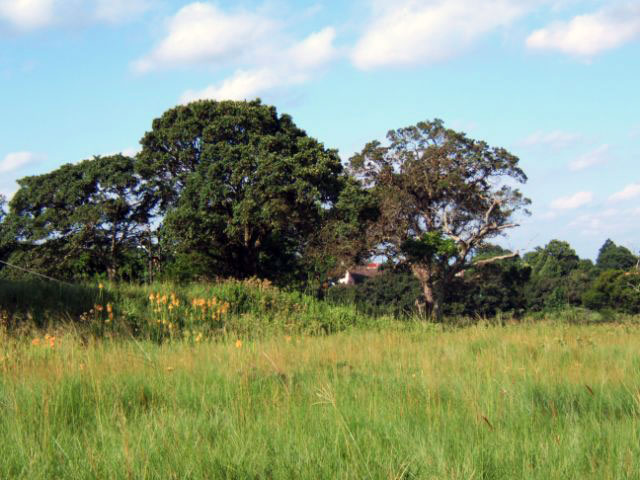 On the 23rd January Col Pearson’s Column reached the abandoned Norwegian Lutheran mission station KwaMondi which they then fortified with earth walls, a surrounding ditch and even wire entanglements and referred to is as Fort Ekowe. Unable to penetrate the fort’s defences, the Zulu forces besieged a portion of Col Pearson’s Column that remained here. Lord Chelmsford’s relief column only broke the Siege on the 3rd April – the day after the Battle of Gingindlovu. Enquiries can be made at the Zululand Historical Museum at Fort Nongqayi. No restricted access.

Besides a National Monuments Commission marker, there is no on site information and the use of a Guide is recommended to enhance the experience of the site. 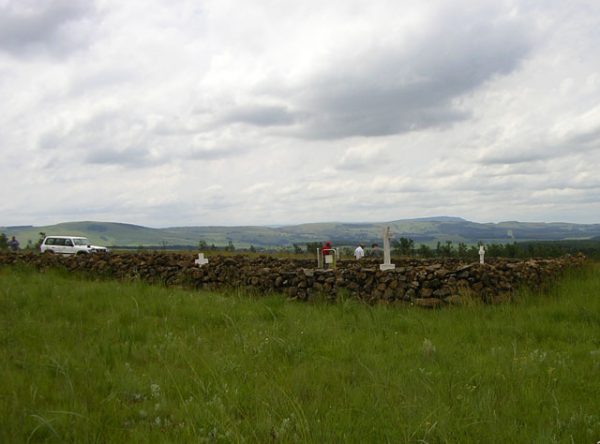 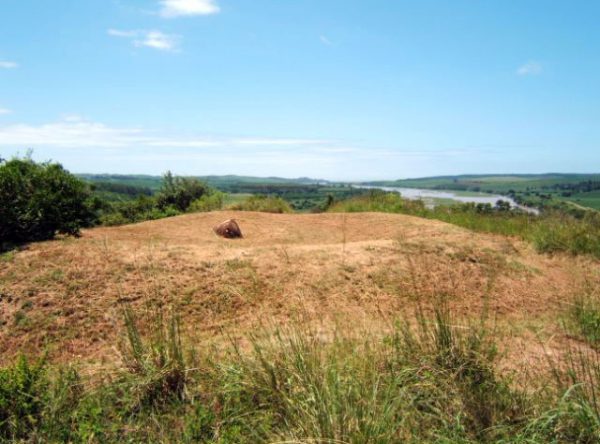