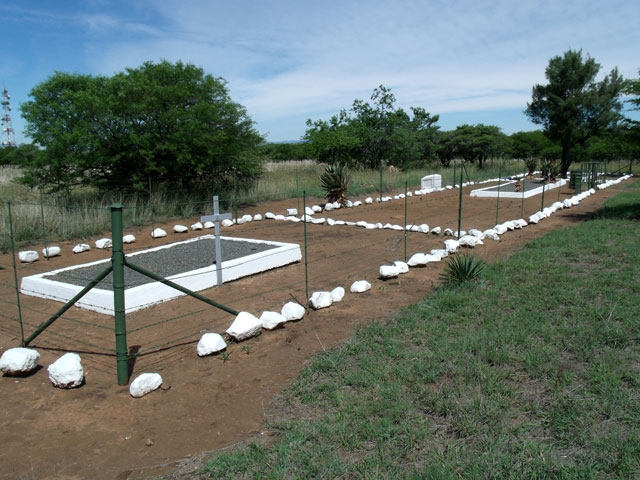 Around 2h45 on the 6th January 1900 the Heidelberg Kommando stormed the eastern end of the Platrand known as Caesar’s Camp which was defended by the 2nd Battalion Manchester Regiment and the Kings Royal Rifles. The Boers forced their way between the Natal Volunteers at the foot of the hill and the Manchesters on the hill slope steadily overwhelming the Manchesters’ piquet until they were finally forced back by a bayonet charge by reinforcements from the Gordon Highlanders who arrived early in the morning. Nevertheless the Burghers hung on through the rest of the day until the shrapnel from Goulburn’s 42nd and Abdy’s 53rd Gun Batteries drove them off.

VCs For Pitts and Scott

During the attack on Caesar’s Camp, 16 men of D-Company were defending one of the slopes of the hill. The defenders were under heavy fire all day with most of them being killed and their positions occupied by the enemy. Finally only Privates James Pitts and Robert Scott remained. They held their positions for 15 hours without food or water, exchanging deadly fire with the enemy, until relief troops had retaken the lost ground, pushing the enemy off the hill.