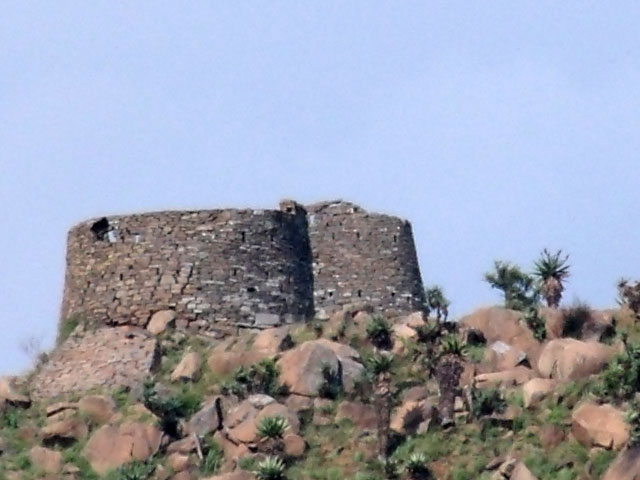 503 | Mkupe Pass on the N11. British signalling post built during the war. On east side of N11 overlooking the Mkupe Pass between Newcastle and Ladysmith. Original known as Fort One Tree Hill it eventually became known as Fort Mistake but no one really knows why though numerous stories abound. Mkupe Pass is the scene of the last battle of the The Transvaal War of Independence when a group of Free State Burghers unsuccessfully attacked the British garrison here shortly after the Battle of Majuba. To visit the fort one must leave your car at the old filling station on the N11 and hike up hill. 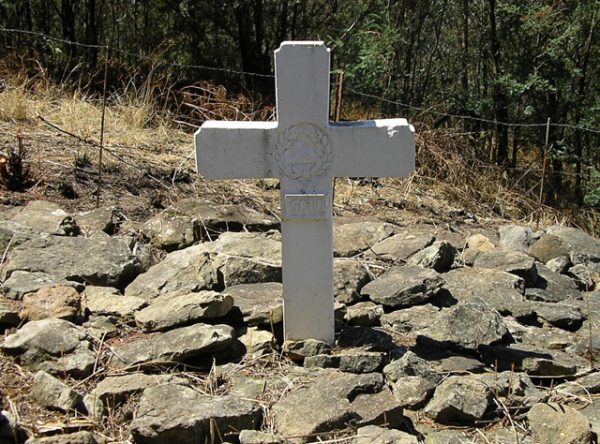 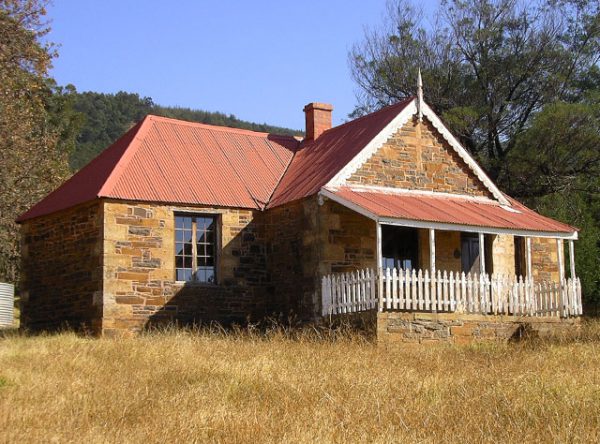 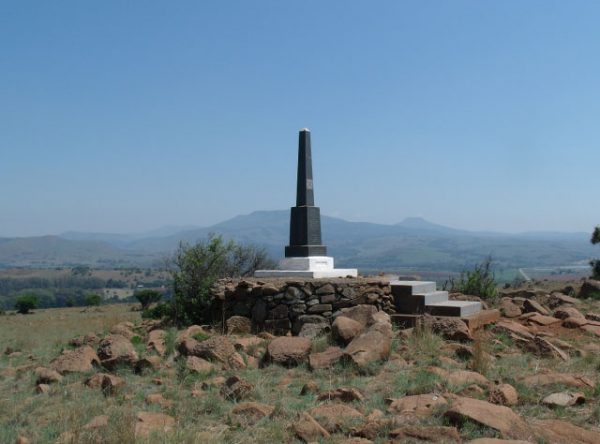 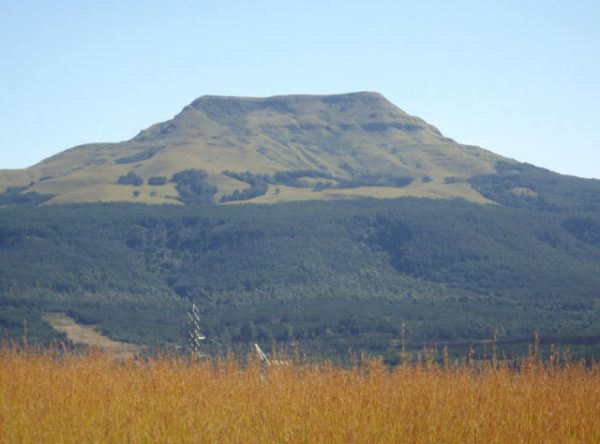