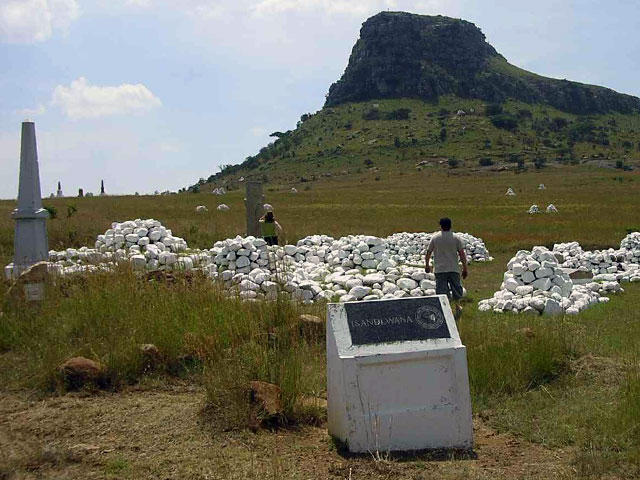 On the 22nd January 1879 the British Camp was attacked and overrun by some 20 000 Zulus, leaving approximately 1357 Imperial soldiers, Colonial Volunteers and Native Levies dead on the slopes of the hillside below this “Sphinx” shaped hill. Cairns or rocks mark places where the British soldiers were later buried. Off R68 between Nqutu and Babanango. Entrance fee payable at Interpretation Centre for access to Battlefield. Toilets and Souvenir shop at Interpretation Centre. 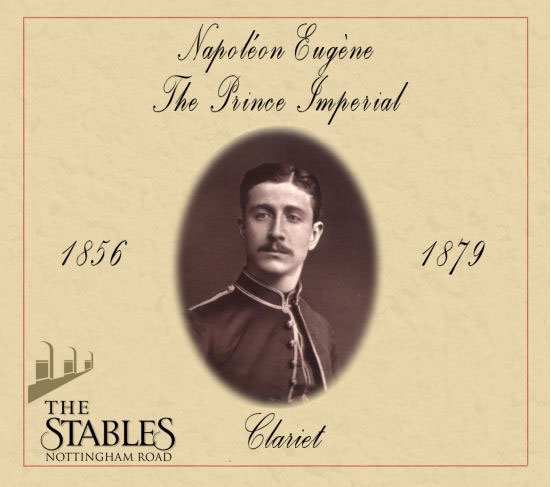