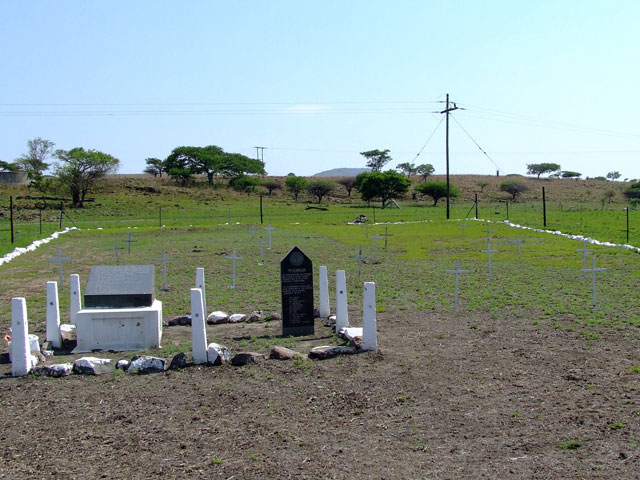 Gen White aware that Gen. Yule and his army were in full retreat from Dundee and aware that elements of the Boer Army were moving to cut him off from the north west, took some 5000 of his men out to the Rietfontein Hills area about 20km from Ladysmith to confront the Boers and discourage them from crossing the Newcastle road at least long enough to enable Yule’s army approaching Ladysmith on the Helpmekaar Road to get by. The action lasted the better part of the day with the British retiring in the early part of the afternoon. With about 12 killed and around about 100 wounded White achieved his objective.